Considered a sacred site amongst local Indigenous people, the Yeddonba Aboriginal Cultural Site illustrates the art of the Dhudhuroa people, the dominant Indigenous clan of the area and a sub-clan of the Pangarang people of the Goulburn Valley. Mount Pilot was used by a number of clans as a waypoint on a migratory path and as a spiritual and ceremonial site.
The Yeddonba site boasts many significant areas including a rock shelter and bush tucker area. The site is of particular archaeological importance as it features an Aboriginal red-ochre painting, which is believed to be of a Tasmanian Tiger (thylacine), supporting the belief that the animal once inhabited the mainland. The thylacine, along with the goanna and snake, were the spirit animals of the local clans with the site serving as an important ritual location for the clan leaders.
A well laid-out circular walking track will take you by these significant sites, with information boards along the way to help narrate your journey. This walk can easily be completed in an hour. 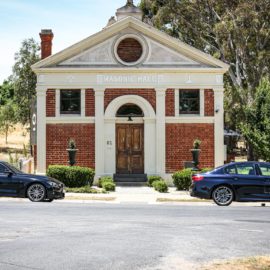 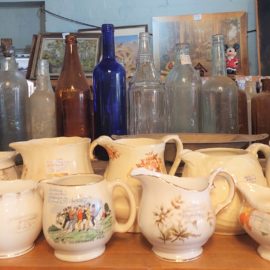 Bird and Bike Cafe and Bar 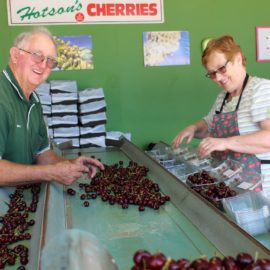 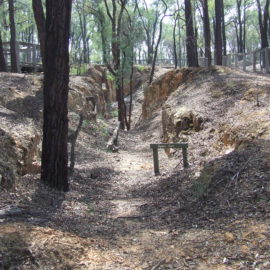 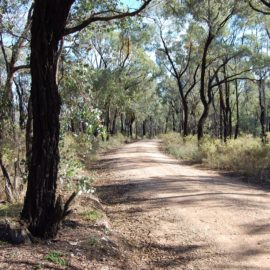