‘Sophia’ came into being in 2017 when the Uniting Church congregation in Goorambat were approached to host a mural inside the church itself as part of the Wall to Wall festival. The mural had to be relevant to the culture and ethos of the church community and of a quality that would enhance the church precinct. ‘Sophia’ was painted by well known street artist ‘Adnate’.

After some concept images were discussed with Adnate it was suggested, inspirationally, that the subject might depict ‘Sophia’ the female aspect of the Holy Spirit. This traditions draws on the spirit of God as it manifested in the Old Testament times and the post Pentecostal period.

This beautiful piece of artwork is not to be missed and well worth the drive to see in all its glory. 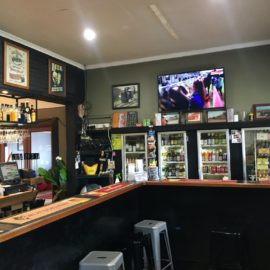 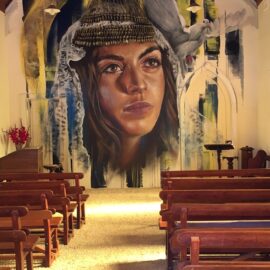 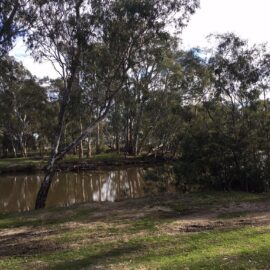 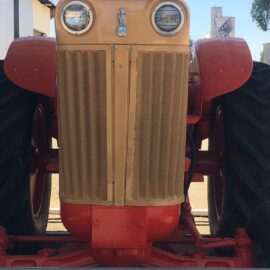 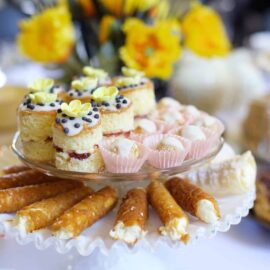 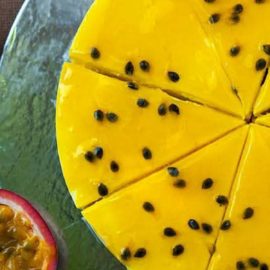