The Benalla Monash Bridge is significant as an early reinforced concrete girder road bridge and a major civil engineering work. At the time of its construction it was the largest bridge of its kind in Australia, and it still remains the second largest both in total length and length of span of the reinforced concrete bridges built before World War II in Victoria and probably Australia.

Constructed by Reinforced Concrete & Monier Pipe Construction Co. of which Mr John Monash (later Sir John) was a director and chief design engineer, and was responsible for the design of this bridge, Mr Percy Fairway of the company prepared the working drawings.

The Benalla Bridge was gazetted by Heritage Victoria on August 18 1994. In 1998 the bridge was entered on the Register of Australian Historic Bridges. 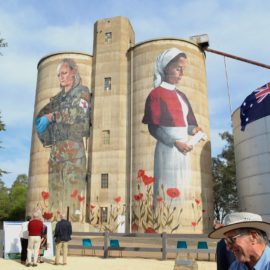 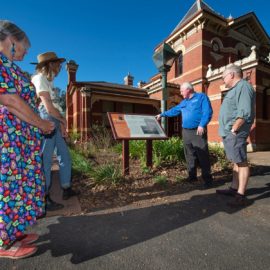 Not Another Ned Kelly Tour 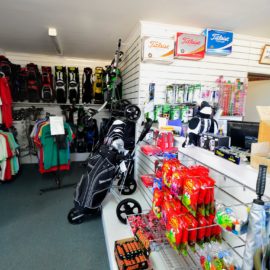 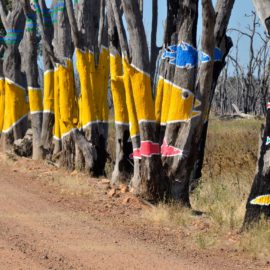 Art In The Landscape 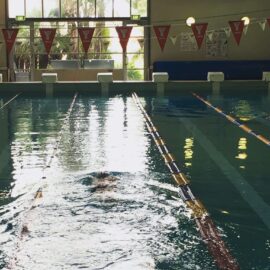 Joy Flights with the Gliding Club of Victoria