Mayday Hills is a decommissioned ‘Lunatic Asylum’ located at the top of Albert Rd in Beechworth and was one of the largest psychiatric hospitals in Victoria. At it’s peak of operation, Mayday Hills consisted of 67 buildings and was home to over 1200 patients and 500 staff. The hospital closed in 1998 after 128 years of operation.

Mayday Hills has been declared architecturally significant by the Heritage Trust of Victoria, as a particularly fine example of an extensive complex of Italianate-style asylum buildings dating from the 1860s, and in the case of the surrounding cottages, the 1880s.

Evening Ghost Tours will take you through the deserted buildings, where your guide will share stories and myths of patients of likes of James Kelly, uncle of the notorious bush ranger Ned Kelly and Ida Pender the wife of gangster Squizzy Taylor.

Or if you enjoy trees and gardens, pick up the Beechworth Treescape Group’s brochure from the George Kerferd Hotel. There are three self-guided routes which take you throughout the extensive grounds. The National Trust’s significant trees  and many others are named and marked. This collection is amongst the National Trust’s top five collections of planted trees in Victoria. Brochures are also available at the Visitor Information Centre.

Open: The grounds are open Monday – Sunday, free to explore. 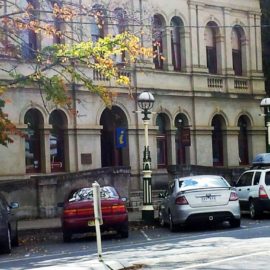 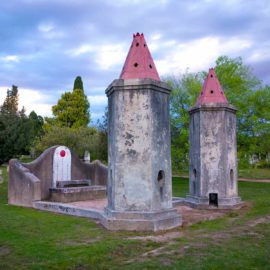 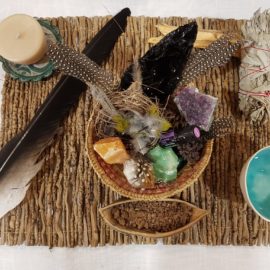 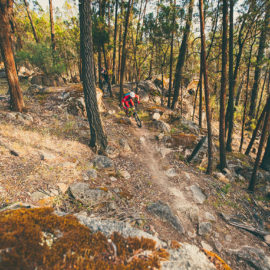 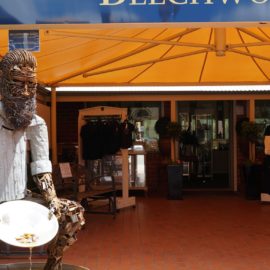 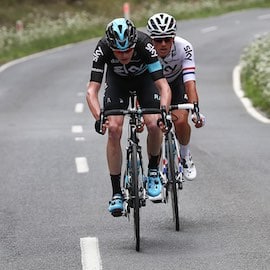