The King George Gardens are a pleasant respite in the centre of the city. Located on Ovens Street between Templeton and Rowan Streets in the heart of Wangaratta, the King George V Memorial Gardens are a wonderful central green expanse equipped with a children’s playground.

There are also picnic tables, toilets and plenty of trees to shelter under. Use of the area dates back to the 1850’s when it was first used to hold horses for the local police constabulary. In 1864 the area hosted market sales and stockyards were also erected. The large Plane Trees which still dominate the park were planted around this time to provide shelter from the often extreme temperature. The gardens were officially formed in 1938. 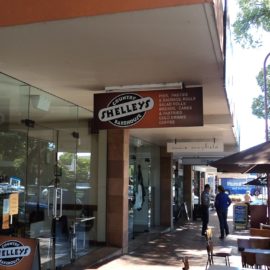 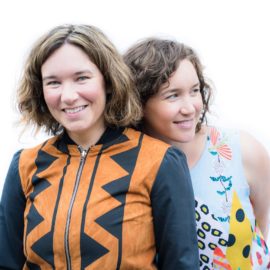 Teeny Tiny Stevies – How to be Creative Tour – Wangaratta 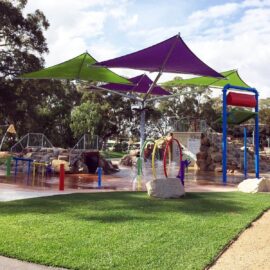 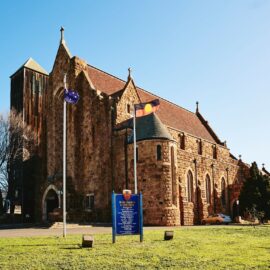 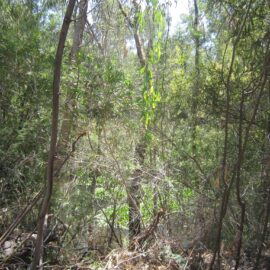 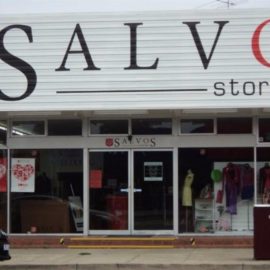 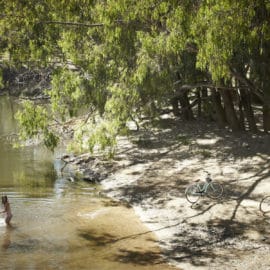 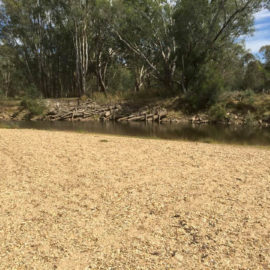