Around the time Ned Kelly was on the way to becomming infamous in the Glenrowan region, folklore has it that he was assisting the Bailey family to plant their first vines as a fencing contractor. The ensuing 130 years of wine growing have established Glenrowans reputation for full bodied reds, particularly shiraz, fragrant whites and deliciousdly renowned fortified wines. The wines of Glenrowan today remain robust, with modern ways adding sophistication. This wine regions cellar doors are intimate, historic and welcoming.

Summer is a wonderful time around Glenrowan for fruit lovers. The growers of the region produce strawberries, cherries, nectarines and peaches with a number of these orchards open to the public. Who can resisit freshly picked tree ripened, sun kissed summer fruits (also available as jam, ice cream, preserves and chutney throughout the year)?

Sweeping views from the Warby -Ovens National Park over Winton Wetlands offer a myriad of options for a picturesque picnic spot, bird watching and bushwalking. Explore the Warbys, including Ryans lookout, Mount Glenrowan and Salisbury Falls (during the cooler months) and see the country from the vantage points of the now infamous bushranger Ned Kelly. The township of Glenrowan is the site of the final siege an capture of Kelly and his gang in 1880. Their story is preserved in its attractions, museums and historic walks. 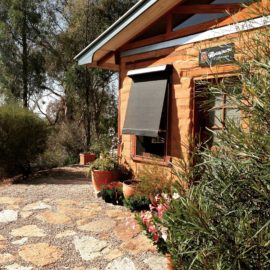 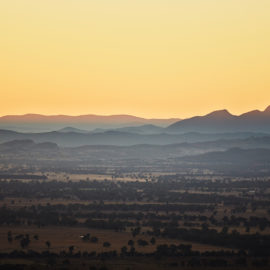 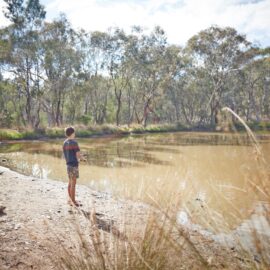 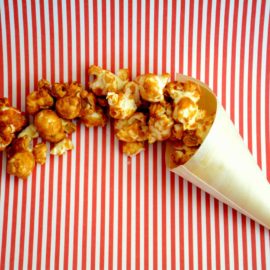 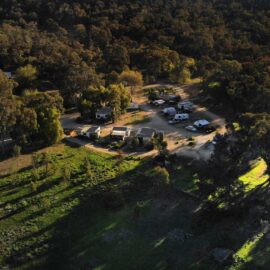 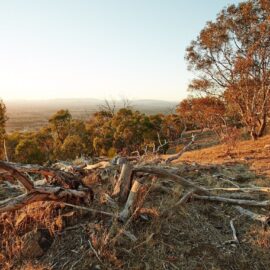 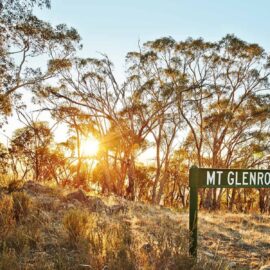