The story of Ned Kelly and his gang is one of the most remarkable episodes in Australia’s history. He was a hero to some and common criminal to others. A bushranger who would hold up the whole town and not just the banks. In 1878 the ‘Kelly Gang’ surprised the police at their camp by Stringybark Creek and in the ensuing gun battle three policemen were shot dead. Ned was outlawed and hence anyone was allowed to shoot him on sight.

During the Bushranger Tour you will fly over the headwaters of the Broken River to the settlement of Tolmie, nestled amongst the ranges, and land by Stringybark Creek where the siege took place. On your walk through this native bushland it’s easy to imagine the sounds of gunshot and the echoes through the ranges all those years ago.

Enjoy refreshments before returning over the Broken River valley to the township of Mansfield. Get a bird’s-eye view of the monument that pays tribute to the three policemen that the Kelly Gang shot, the Courthouse that proclaimed them outlaws, and the Mansfield Cemetery where the three policemen are laid to rest.

This tour is approximately one hour and 45 minutes.

This experience is provided by Alpine Helicopter Charter
Adventure and Outdoors Tours
Air, Helicopter and Balloon Tours
Half Day or Less
Nature and wildlife
Category 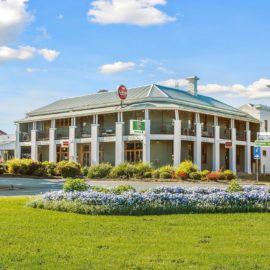 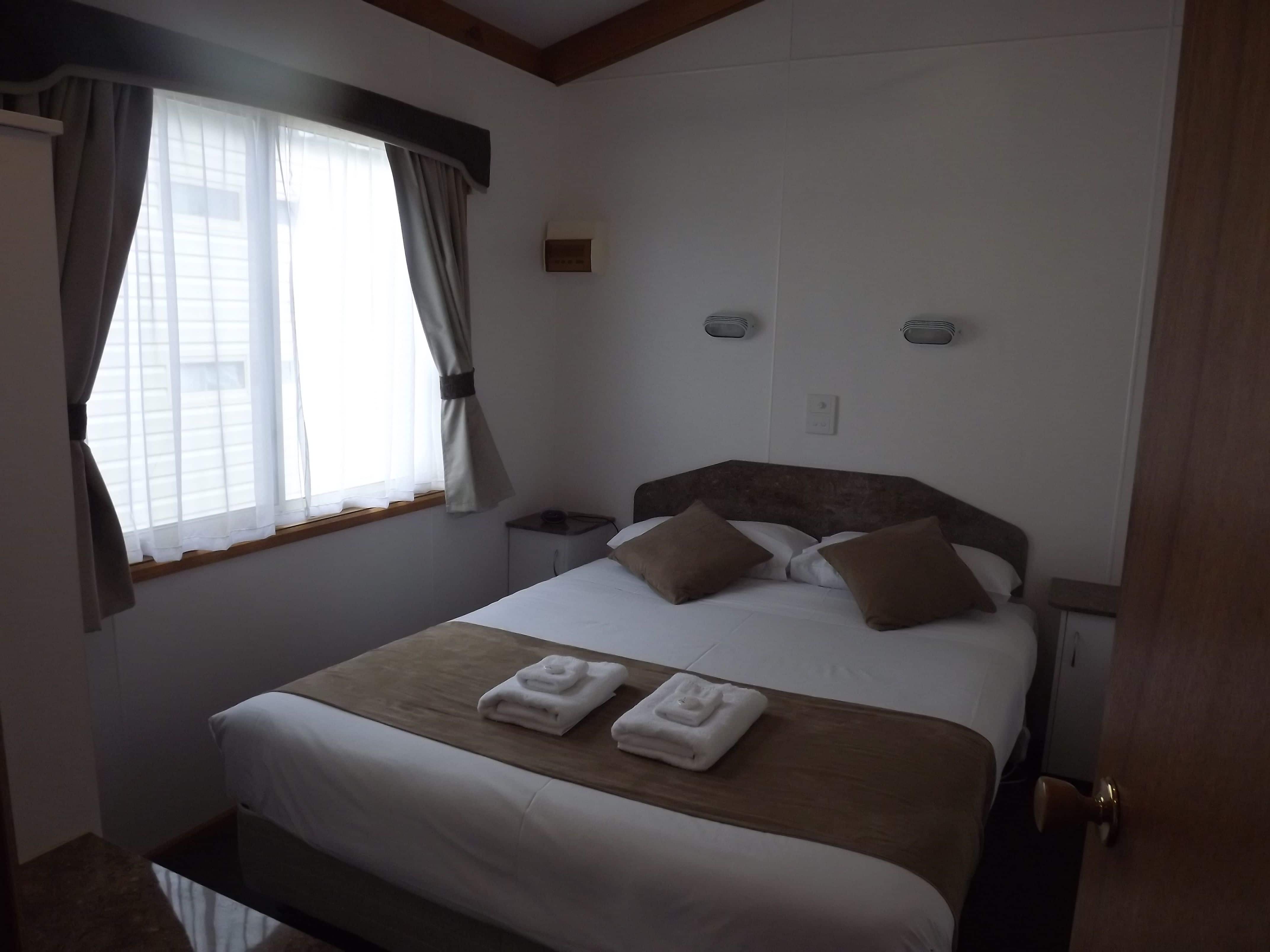 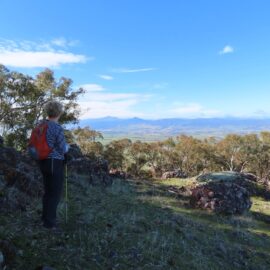 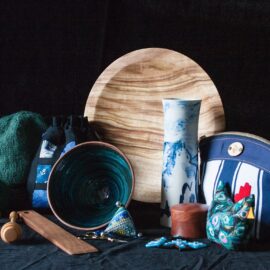 Made in Mansfield Inc. 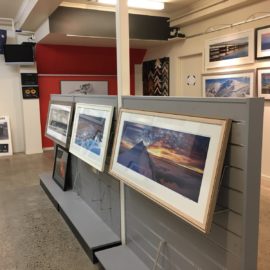 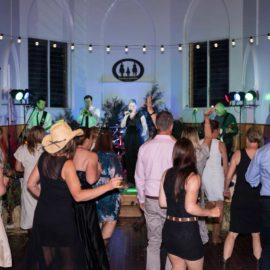 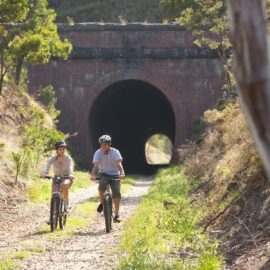 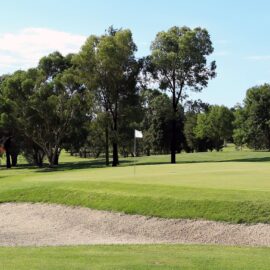