The railway line was extended to Alexandra township in September 1909.  The long awaited extension of the line was primarily motivated to access significant revenues from The Black Range, Murrindindi and Rubicon forests.  Whilst timber remained the principal freight carried, Alexandra also became the railhead for the State Electricity Commission of Victoria’s Rubicon power scheme.

In the 1920s, Alexandra became the railhead for materials used in the construction of the original Eildon Weir which was ready for use in 1927 and again when the weir was enlarged in the early 1950s.

Alexandra contains the Timber Tramway and Museum (located at the Alexandra Railway Station), and the National Trust classified post office and law courts.  There is a local market on the second Saturday of each month from September to May, an annual art show at Easter, an agricultural show and rose festival in November, and the annual Truck, Rod and Ute Show in June. Alexandra is also situated on the Goulburn River and a short drive to Eildon.

Alexandra is a good base for exploring nearby mountain ranges and waterways. 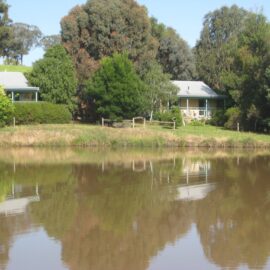 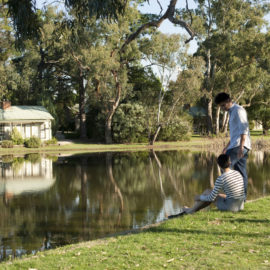 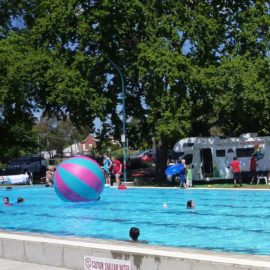 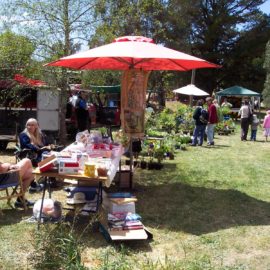 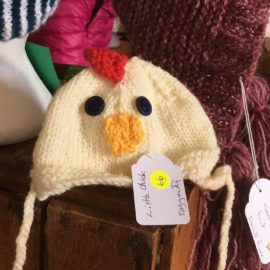