Today, in and around Yackandandah, Beechworth, Chiltern and Rutherglen, the legacy of the rush for gold remains.

The Indigo Gold Trail takes in some of the most picturesque countryside in Australia and includes scores of easily accessible sites identified by storyboards featuring the Gold Trail logo. Sites can be visited by car, bike or walking and are marked on Gold Trail maps found on the website or at Visitor Information Centres.

Gold was discovered in Yackandandah in 1852 soon after the first discoveries at Reid’s and Spring Creeks (Beechworth).

A tent town sprang up along the banks of the Yackandandah and Commissioner’s Creeks, one of several tent towns in the area, some of which continued beyond the life of the gold strikes, including Osborne’s Flat, Rowdy Flat and Allan’s Flat, Whiskey Flat and Bell’s Flat.

After the first wave of alluvial gold seekers, entrepreneurs such as Wallace and Fletcher arrived, installing sluicing barges employing men 24 hours a day in shifts. 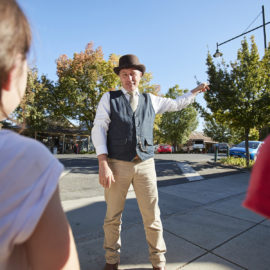 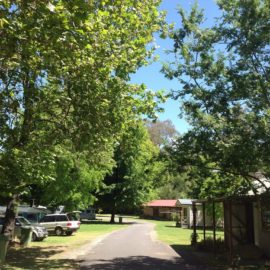 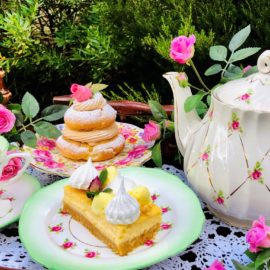 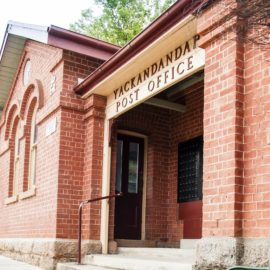 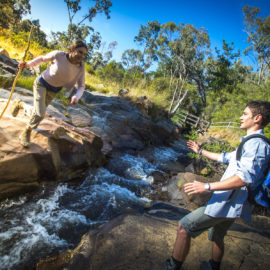 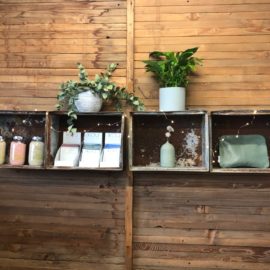 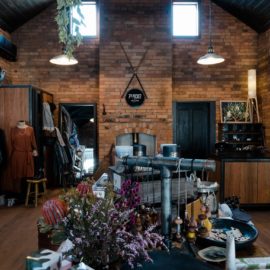 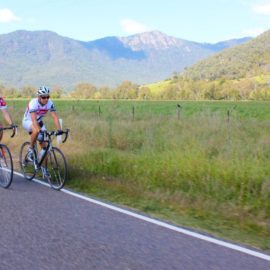 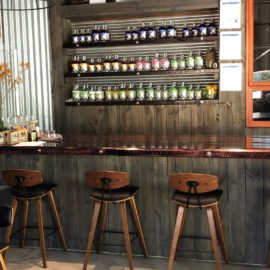