The Rutherglen busking final will commence on Friday 27th of August with a welcome event in the centre of town.

The busking heats will then commence on Saturday morning from 10 am, followed by the finals taking place later on Saturday afternoon. Saturday evening will see hosted ‘Jam Session’ at one of Rutherglen’s central pubs. Sunday will see the buskers roving around the town with events to be announced in the coming months.

On the Saturday (August 28) busking heats will take place at 14 busking stations placed at various locations in the Main Street area. Roaming judges will evaluate and score the performances and a shortlist of the best buskers will be invited to appear in a Finals Concert

There will also be a People’s Choice Award where the public has the opportunity to vote for their favourite buskers via busker tokens. Cash prizes in a range of categories will be awarded as well as the honour of representing the region at the Cooma National Finals in November. 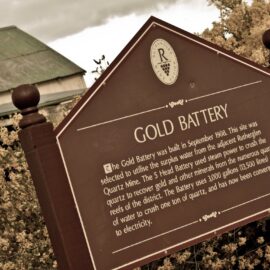 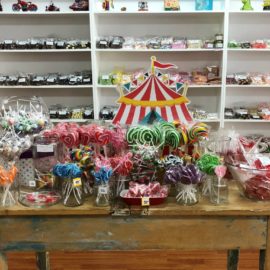 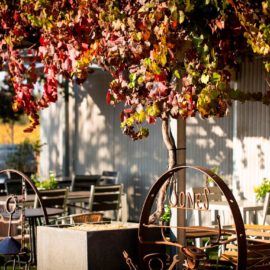 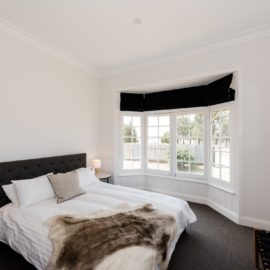