The Rutherglen busking final will commence on Friday May 13 with a concert held in the memorial Hall, featuring well know band The Northern Folk.

The busking heats will then commence on Saturday morning May 14 from 10:00am, followed by the finals taking place later on Saturday afternoon. Saturday evening will see hosted ‘Jam Session’ at The Star Hotel inRutherglen.

The buskers will perform at various locations in the Main Street area, which will be closed off to traffic. Food stalls, along with wine tastings & sales will be a feature. Roaming judges will evaluate and score the performances and a shortlist of the best buskers will be invited to appear in a Finals Concert

There will also be a People’s Choice Award where the public has the opportunity to vote for their favourite buskers via busker tokens. Cash prizes in a range of categories will be awarded as well as the honour of representing the region at the Cooma National Finals in November. 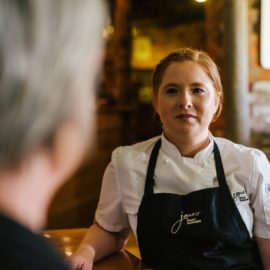 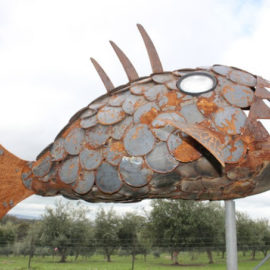 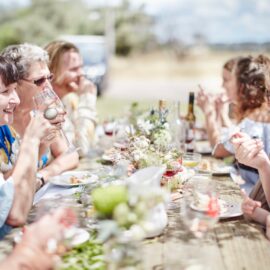 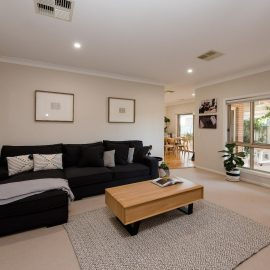 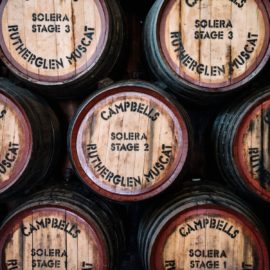 Behind the Scenes Tour 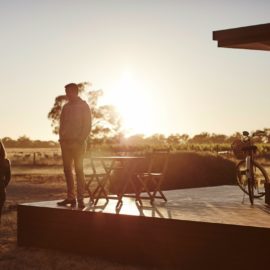